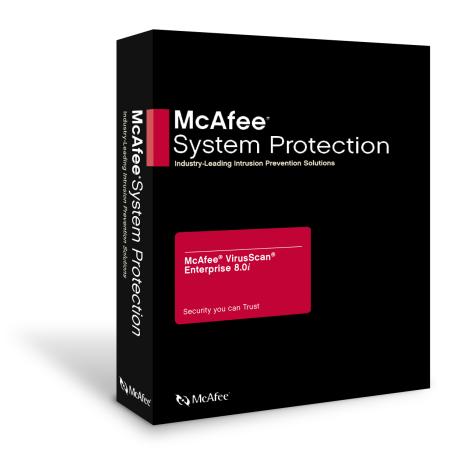 Computers in companies,schools and hospitals arond the world got struck repeatedly after rebooting themselves on wednesday after and antivirus program identified a normal windows file as a virus.
McAfee Inc.. Confirmed that the software update it posted at 9AM EST is causing this problem.McAfee could not say how many computers were affected but judged by postings,it seems it runs into thousands.The Victims include the National Science Foundation Headquarters in US as well as Intel Corporation.McAfeer said the problem did not appear in the consumer versions of the software.It is investigating how the error happened and will take measures to prevent it from recurring.
The Computer problem forced about thirds of the hospitals in Rhode Island to postpone elective surgeries and stop treating patients without traumas in emergency rooms.Many people is of the view that it is a virus when actually the update version of the Antivirus software has caused this problem.McAfee has posted the replacement download for this problem.