As per the recent update, Aero the Android phone specially designed by Dell for AT&T will be launched in June. Aero will have the features of Dell’s first smartphone running Google’s Android OS, however added advantage is the new mobile Aero, will run Android that includes alternate user interface. 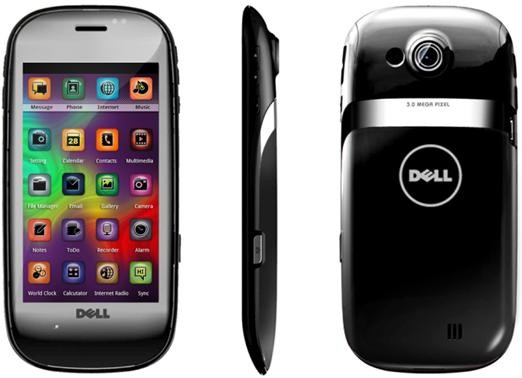 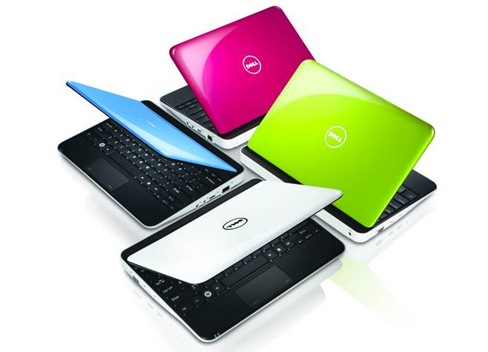 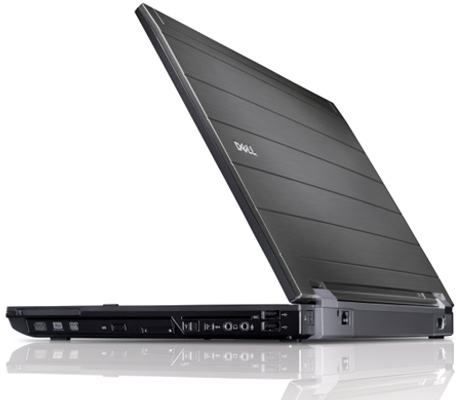 Basically the processors and motherboards under this program are considered stable after a wide range of testing. And most of thes processors also have 7 year manufacturing availability. This helps big businesses in terms of maintaining a single image of Windows/any other OS. Also saves them time about updates and more.

So if you are a buyer not worried about maintaining ultiple systems then you should skip this column in CPU specifications.

In current laptop CPUs the following are considered to follow Stable Image Platform (SIPP) are Intel Core 2  Duo 9400,8400 and P8600.