Nokia N8 is the first mobile to come with the OS Symbian ^3 and it is expected to be released by Q3 2010 though it is announced in April.Other new features other than Nokia’s N series like N97 is only its HDMI port and a 12-megapixel camera.When most of the Nokia mobiles look attractive and Nokia is also known for its good finish and elegant look Nokia N8 is an exception.Mobile doesn’t look good and it does not even have an appealing appearance.With HDMI port its easy to display videos,Images and Music on compatible television and projectors.With Symbian OS its easy to download thousands of applications.This Symbian ^3 based mobile doesn’t seem to be better than iPhone or other Android based phones.

Below are the features of N8 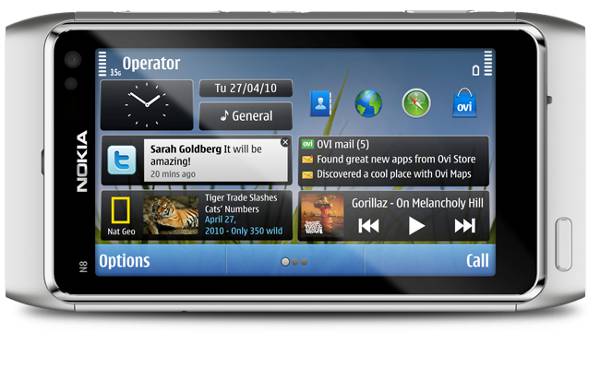 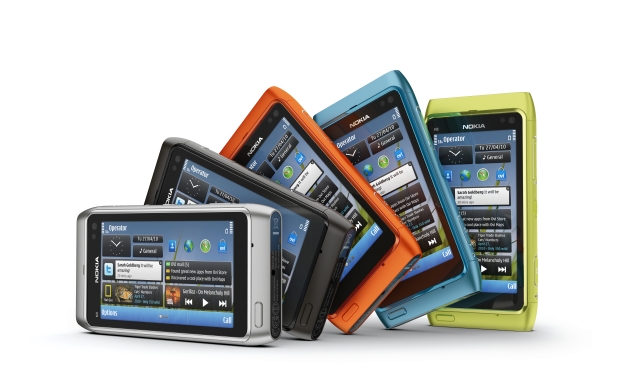 Many smartphones are getting released by various Cell phone companies and now LG’s turn to release their first Android Smartphone with more concentration on social networking features to attract young users.Web browing will be very fast and this is achieved with the help of high performance built in browsers and hence you can also watch videos effectively ith smooth streaming.LG also provides a very comfortable 5 liner QWERTY keyboard with four navigation buttons.Other important feature is the resolution of camera 5MP as available in already released smartphones like Nokia N97,Sony ericsson Vivaz Pro 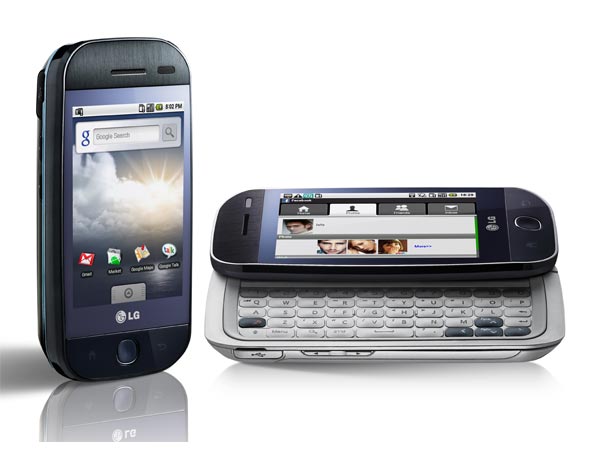 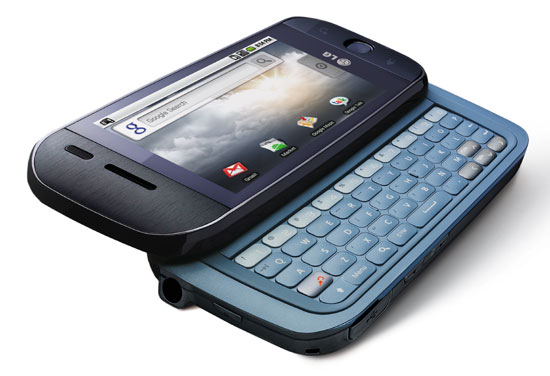 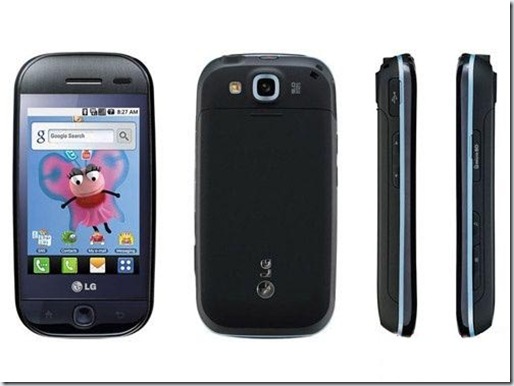 This is definitely a good news for Nokia Mobile users and for people who have decided to buy Nokia’s new E series and N series mobile.
We can get extended warranty worth Rs1414 for the next year at free of cost.So we can enjoy the warranty for two years. 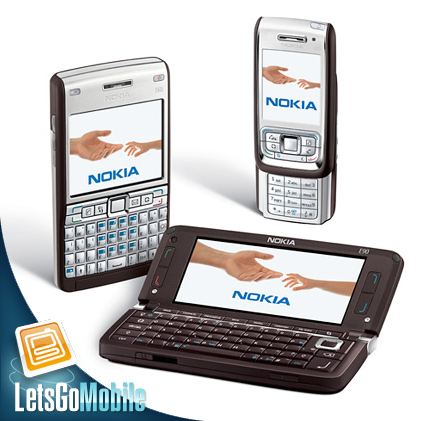 This offer is valid only from March 13 to April 13 and it is available only with Nokia Priority dealers.So now we can receive repair and support for an additional 12 months after the limited Nokia warranty period.
Though this news seems to be late but its not really too late since we have time till April13.