Seagate FreeAgent GoFlex is of 1 TB (Tera Bytes) capacity with USB 2.0 as interface. The dimensions of the drive are 158 mm in height, 124 mm in width, 44 mm in length, its weight is 1080 g and 3.5 inches of form factor. The drive comes in both vertical and horizontal orientation.

The hard drive comes with quick start guide for easy learning for installation and usage. Once it is plugged in you can easily take a backup of your files from your pc, it also allows you to copy certain selected files from your system to the drive. The files get updated if any changes are made to the files in the system, it turns on and off along with the system.

The drive has pre-loaded backup software with encryption, where encryption is 192 bit Triple DES (Data Encryption Standard – block cipher which uses shared secret encryption) this software is provided to secure your back-up files and also protects privacy for your files with the encryption software.

The drive also provides dashboard management tool which allows you to easily manage backup schedules, file encryption and can view drive statistics. The USB 2.0 desktop adapter comes with capacity gauge display, the interface can be upgraded to USB 3.0 using desktop adapters. Its compatibility varies depending on the OS and hardware configuration, it works on both Windows and Mac OS platforms like Windows 7, Windows Vista, Windows XP, Mac OS X and etc., the drive is also available in 2 TB and 3 TB capacities 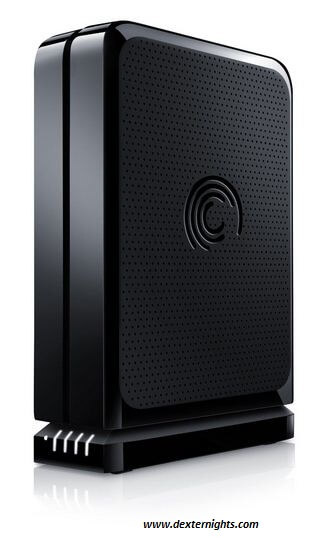 The interface can be upgraded to USB 3.0 using desktop adapters

Compatible with : compatibility varies depending on the OS and hardware configuration, it works on both Windows and Mac OS platforms like Windows 7, Windows Vista, Windows XP, Mac OS X and etc.,

While looking back the previous hard disks few years before where all of only 1GB max but now we have hard drives of memory storage up to 1024 GB ie., 1TB. WD Elements External Hard drive is of 1TB(Tera Bytes), USB 2.0 with data transfer rate of 480 Mbps.

Its dimensions are 1.42 inches in height, 7.01 inches in depth, 4.59 inches in width, 1.02 kg in weight. The hard drive comes with Quick installation guide therefore easy to install and store all the data from your pc to the external drive, AC adapter for external power supply to the hard drive, USB cable for connecting to your computer.

Its operating temperature is 5 degrees C to 35 degrees C and non-operating temperature of -20 degree C to 65 degree C and it dissipates less heat than other hard drive during data transfer. The hard disk is compatible with Formatted NFTS for Windows XP, Windows Vista, Windows 7, Mac OS X, and etc., It is noiseless and has a LED light placed at the rear side of the box. There are also other capacities available like 500 GB, 1.5 TB, 2 TB and etc 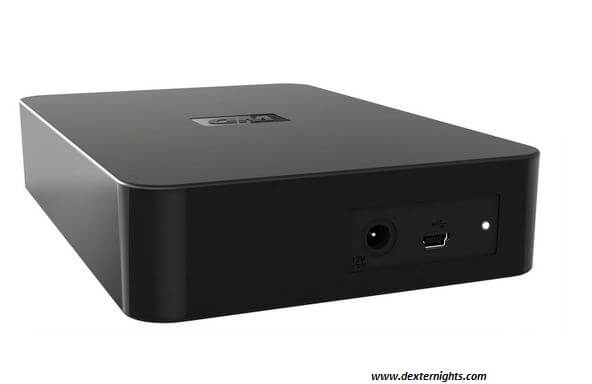 Today I decided to give the all new Windows 7 a try in my main Laptop, downloaded the Windows 7 Ultimate Edition from MSDN (well the Windows 7 Final is available to MSDN subscribers for quite sometime now) and decided to go for an upgrade over my existing Windows VISTA SP1.

When I started the install I had 18 GB of free space out of 50 GB in my C drive, Windows 7 advises us to have a minimum of 16 GB for the upgrade. I also had 30-40 softwares including Office 2007,Nero Suite, Sun App server , Netbeans ,Macromedia Flash,Nokia PC Suite,Apple Itunes , Reliance Netconnect software to name a few big ones. Only had 2 user profiles and not many documents as I clean user folders often.

My hardware (Dell Studio XPS 16) is not very old with a Intel Core 2 Duo T9550 2.8Ghz , 4 GB DDR3 , ATI Radeon 512 MB graphics memory and so on. I wasnt expecting any major problems, but did find a few concerns in the web about ATI drivers and Sound Card drivers for my models. But I still decided to try the new OS.

The upgrade took 58 minutes to be precise and didn’t involve me till the last stage when I was needed to enter the license key. The upgrade was pretty smooth, all my Programs , Settings were maintained and did double check Norton, Reliance Netconnect Mobile partner software etc and all of them are working fine. Also all my hardware drivers were pre installed and working fine, probably they were upgraded from VISTA.

The first improvement I felt was the increased free space in C drive, Windows 7 relieved my hard disk of nearly 10 GB from my C driver after the upgrade from Windows VISTA. Earlier I had 18 GB and now I had nearly 28 GB of free space. So that’s definitely an improvement considering I performed a upgrade. Usually Windows upgrades of the past have always left me unhappy and would occupy more space than the previous version.

Now I should also tell a little about my experiences with Windows VISTA, though vilified by media my VISTA experience was never really that bad. I have been using Windows VISTA from Nov 2007 and never really had much problems except a few program compatibility issues due to older versions. And VISTA never crashed on me in that period, also after the SP1 I felt Windows VISTA was as slick as any OS.

So now coming back to Windows 7, my very first impression was the overpowering bluish theme from Welcome screen to the desktop wallpaper. I definitely liked the subtle looks of VISTA, but again its a very minor thing and Windows 7 has a wide range of themes and options to rotate your wallpapers in a sideshow manner. So the personalization area was the first one I looked at and I definitely liked the improvements.

The start menu and Windows explorer (like folders,drives) etc all look very much the same from Windows VISTA. The sidebar,start menu have been retained as was with VISTA. But there are major changes in the Taskbar, the open programs are grouped together (along with Quick launch icons) by default and took me few hours before getting used to the new look and feel. But I guess its one of the User feedback things.

I also didn’t notice any differences in the way my computer behaved (could be because of the hardware), even if there are performance improvements It wasn’t really noticeable. Well as I had mentioned earlier I never really had any issues with Windows VISTA.

I will end this for now and will post updated review and will go through each one of the features and also what changes will Windows XP users face with the new Windows 7.