After its announcement of  Chrome OS, Google started sending out free CR-48 unbranded 12 inch laptops loaded with Google Chrome OS. PCWorld was one of the first to report the CR-48 shipping.   It is estimated by some sources Google had ordered 60000 of these laptops from inventec for the purpose of Beta Testing. 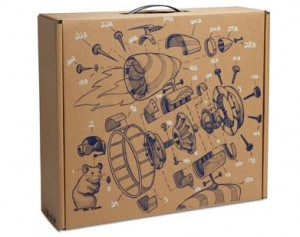 The lot of  free shipments is randomly selected when applied as individuals, but specific websites and media organisations have been handpicked to receive one. 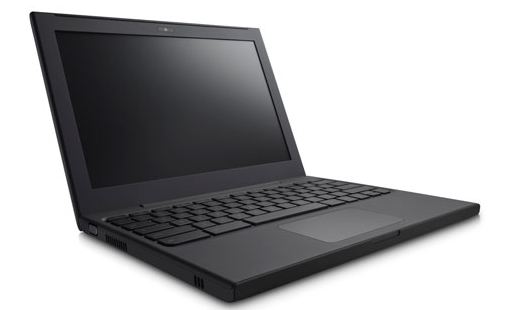 The laptop looks like a plain slim version of Lenovo X series or Macbook 12 inch laptops, comes in a full black with no labels whatsoever, it is 12 inch with LCD display with wifi and 3G inbuilt. The laptop has webcam and a large keyboard without function keys and new search key. The trackpad is much bigger in size and  doesnt have a separte clicker as the entire trackpad is clickable. So the right click is achieved by two clicks.

The Laptop is powered by Intel Atom processor and supplied with Verizon Wireless 3G plan 100 MB per month for two years free of cost.

But the most significant factor about the device is not the hardware ofcourse, the Notebook boots up in less than 10 seconds, and the OS  comes with no bells and whistles attached. You  can install apps from the Chrome Appstore ranging from GMAIL  Pandora etc. But the best feature of the device obviously its browsing, which is accomplished with Chrome. 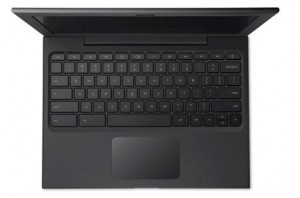 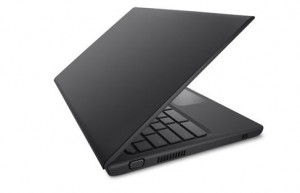 The initial reports indicate the Laptop is sluggish when running Flash and even crashes at times. But HTML5 seems to be much better.