Its always a trend with Microsoft to ease the development process and minimize the effort in coding and hence, whenever a new version of visual studio is released some features will get added to simplify the development process.Now its the turn of Visual studio 2010 to achieve the goals of Microsoft.Various new tools are released in VS 2010 for prototyping, modeling, and designing applications.

And Now I am sure you will definitely be very much anxious to know more about visual studio 2010 and its release. 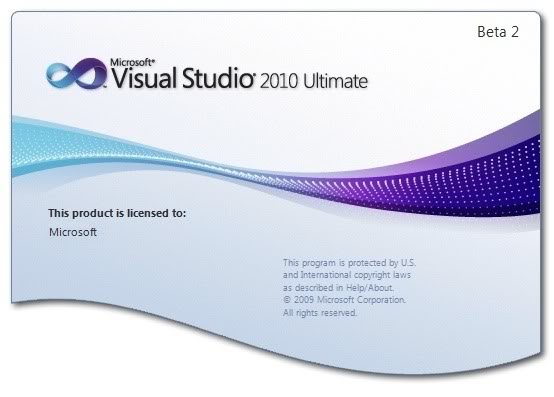 Find below some of the key features in Visual Studio 2010

Major change in Silverlight is now there can be some interaction happening directly between silverlight and ADO.net.

A new Programming language Visual F# which enables testing to be done effectively and even before product code development test scenarios will be written.

Effective parallel computing and various libraries added for the same