Many news got circulated recently on Google’s intellectual property hacked from China.But Google is not very sure on the properties that was hacked.Main hacking happened with the help of some employee in Google who accidently clicked on some link and it led to some dangerous site and from on Remote computer started taking the control of the entire system and later hacked most of the information. 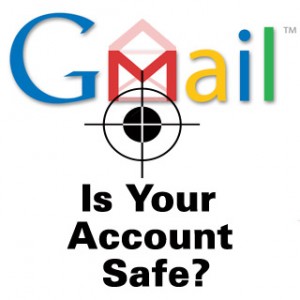 Now Google predicts the stolen things may also include its password system.But google says that the passwords of gmail users are safe.

Other system of Google was also hacked.System is all about daily tasks of the Employees at Google.

Whatever be the case from the user end its safe to reset the password of your gmail accounts.