Dear Subscribers you might have found that in last few days there was a considerable downtime and website was redirecting to a search engine. On Thursday the server was hacked and redirect code was added to all the pages of website and at times users could’nt access the site. But we were able to restore service within 2-3 hours. 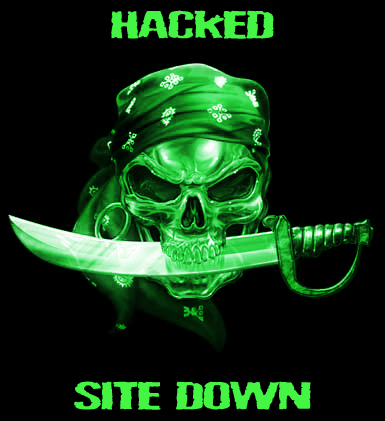 To avoid any hacking related issue in the future we have upgraded the server into SSH Mode. This involves both File Server and Database upgrade, leading to “Unable to connect to Database” at times during the upgrade process. But we assure none of the confidential information was compromised and only the Filesystem and not Database was modified in the attack.

With us taking more stpes to prevent any future attacks, hopefully we can maintain a 100% uptime.

Old Concept of attack,spread virus with the help of exe files or even some files with different extension.Same methodology is used but instead of using exe files pdf files are used to spread the virus.Main drawback is user need not even click on anything its enough if you open the pdf file.This is more or less similar to a worm but the only difference is worm will spread on its own but to spread this kind of virus user have open the pdf file

Earlier, virus was spreading with the help of Acrobat Software,software used to create PDF documents.Most important thing is its also possible to hack your computers with the help of this acrobat reader.If a pdf file is going to be a virus then its possible to install some bad software on your system and after which the system information and all the other details can easily be hacked from your personal computer or laptop 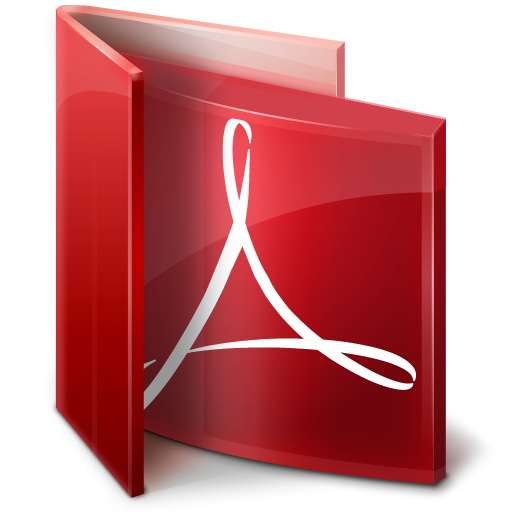 Pwn2Own Contest 2010 is over and we could see the data and the browsers got hacked by many talented hackers and they also won the device they hacked and many got the cash prizes.
First iPhone SMS data got hacked in 20 seconds.This happened by just directing the user to a mallacious website and with that the hacker was able to access entire database and he was able to retreive the sent, received and even deleted text messages and going further even photos and the details of personal contacts can easily be traced and hacked.
The hacking formula was later submitted to Apple for further analysis
With the help of these contests all the browser and mobile device organisation can get full details on hacking mechanism and can also deisgn the devices in such a way that it becomes highly secured.
Next important hack was on Safari browser.It is pretty interesting that Miller (hacker of Safari browser) was able to hack the same browser since the year 2008.So this is the third time he is hacking the Safari browser and winning cash prize.
Almost all the major browsers like IE8,Firefox and Safari were hacked and the non-jailbroken iPhone was also hacked and that too its entire SMS database was hacked in a very short time of 20 seconds.