You will naturally be aware that in India there is a good opportunity for many software and senior software engineers as many companies especially in the companies owned in US.So now it clearly means that US has picked up a lot from recession and there is a good growth with respect to projects.Nowadays India based US companies are having lots of new projects and Indian people are hired with respect to the upcoming new projects. 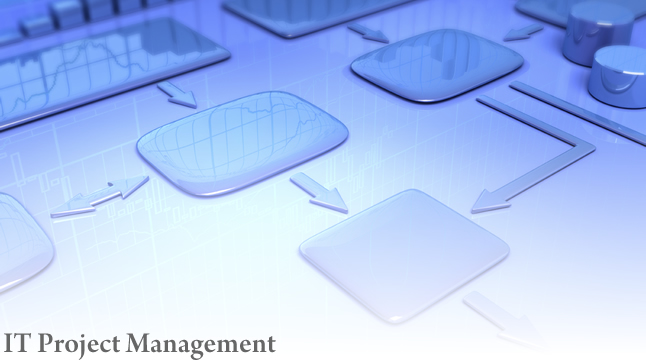 But there is some warning signal.People who shift their companies with good hike and if at all you are recruited for the new project make sure that if in case the new project is cancelled you are not thrown into bench.There should be some considerable amount of projects and if any one or two is cancelled company and you should not be affected much.This will happen in case of small organisations having main center in US.
Recently many companies run in US are trying to set up new branch in India especially in Chennai OMR road.
So there should be some caution before you join a new company.But on the whole there is considerably good amount of projects coming from US though other part of the world like Spain,and other European countries has entered into recession.If the new projects are long term projects like healthcare then there is not be a problem in terms of job security. 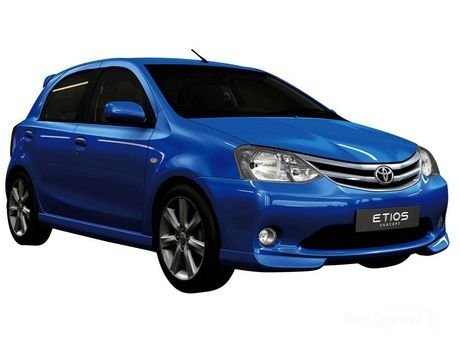 India’s top software service exporter, proudly announced their victory over the Roll Royce deal. On Wednesday(21st Apr), it has won the contract to provide design and engineering services to British engine-maker Rolls Royce. However the the financial details of the deal were not disclosed.

As per the agreement, TCS will set up a technology center in the hi-tech city Bangalore to provide design and engineering services to Rolls Royce.