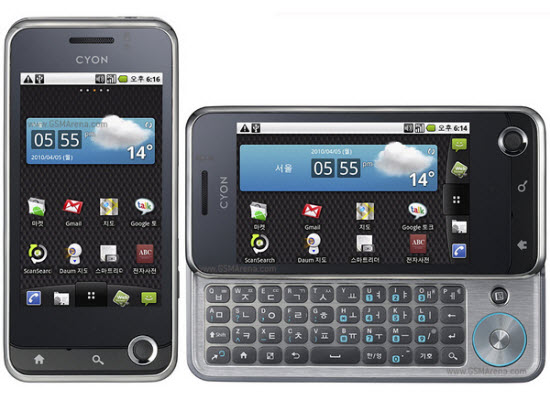 A security hole was detected in Java Web Start recently and Sun organisation din’t take up this issue very seriously and as a result they were not even ready to release some patch to fix this issue.But later there came in some change in their announcement on releasing some emergency patch over the issue.This patch will be available with the latest updates of Java software and if the updates are not upto date then manual update is a must to get rid of the security issue
To install the emergency patch follow the instructions below
Start >
Control Panel >
Java >
Update tab and clicking the Update Now button.
Uncheck the Yahoo installation box. 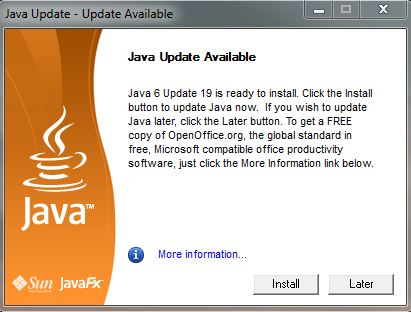 But some unofficial reports also say that patch does not eliminate the threat completely in case of Google browsers but not in the case of Internet Explorer. 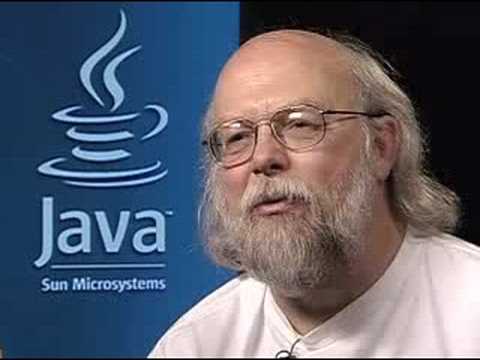