Zen mobiles have launched their first multimedia slider phone named Zen S10. This handset is a blend of exotic features at a nominal price. The handset has a excellent shiny metallic surface finish body that looks sleek and stylish. The handset appears to be stylish as well as worthier. Zen S10 has a high end loudspeaker feature which enables you to listen to music that puts you into the music world. 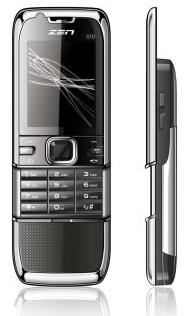 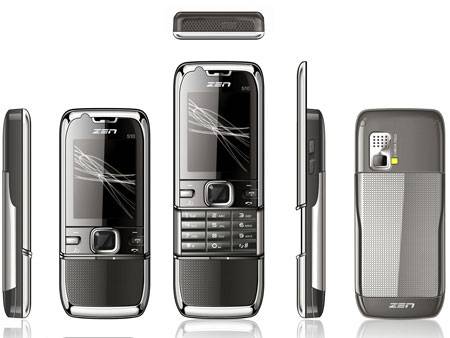 Price
This handset is offered for just Rs.4999/-(approximately) 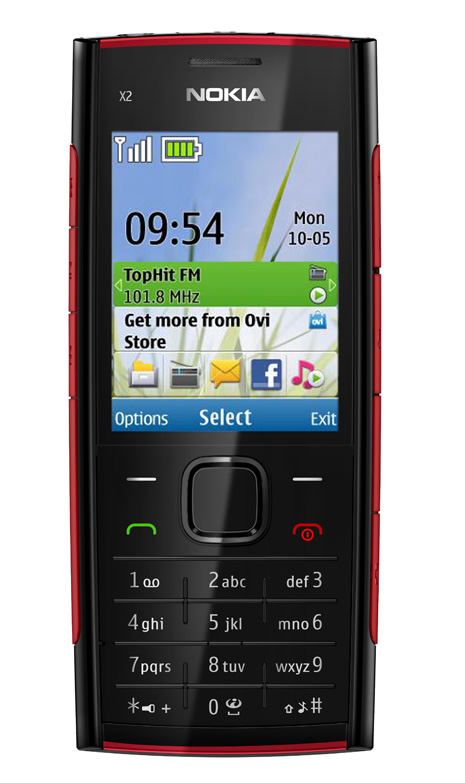 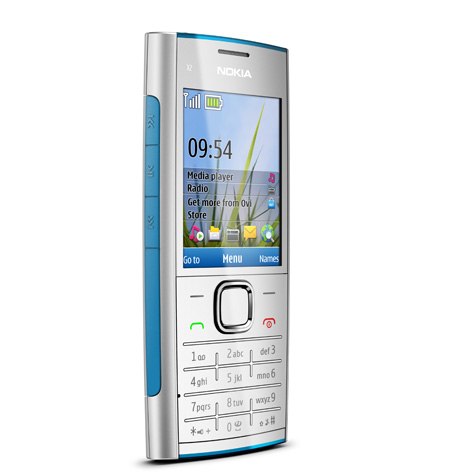 
As per the recent update, Aero the Android phone specially designed by Dell for AT&T will be launched in June. Aero will have the features of Dell’s first smartphone running Google’s Android OS, however added advantage is the new mobile Aero, will run Android that includes alternate user interface.