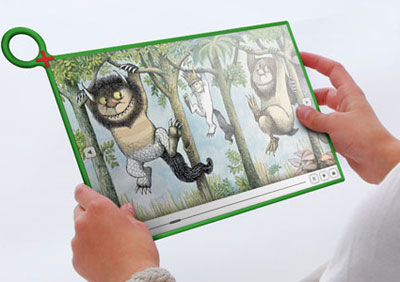 Gone are the days when kids used to carry slates(not the HP slate !),slates got replaced with notebooks and pen and now kids may carry a tablet computer with them to their education center.Marvell Technologies is struggling hard to fullfill the vision of Children using laptops and they are even trying to sell therir products at a cheap rate which could be around $75 to $100.Marvell is in partnership with OLPC foundation to create hardwares for the laptop.

Apart from the low cost feature, Marvell and OLPC are aspiring for many great features which will not even be available in the recent laptops.Following are their tentatively proposed features

So now when is this tablet getting released?
Its been scheduled for next year that is during January 2011

But this laptop will be available only in the developed countries and based on the priority company would look on to other decisions.