Its now very easy to give life to your own animated pictures,direct your own masterpieces with own music composition.Its also easy to connect to circuit boards to build epic bosses,puzzles etc.People can have different in-built microchips and connection to different kind of switches.

Games can even be created at various customized levels and BigPlanet gives option with 2 Million levels ready to play games.It provides enormous options to the users to customize games as well as the game levels.Big Planet2 also have a searching system to enhance the searching option to find various other features and customized options and games.With the search option its also easy to find your friends and find what they are actually into bigplanet2.There is also a new web portal which has option with page which provides a platform to create games and decide the options at every single game level. 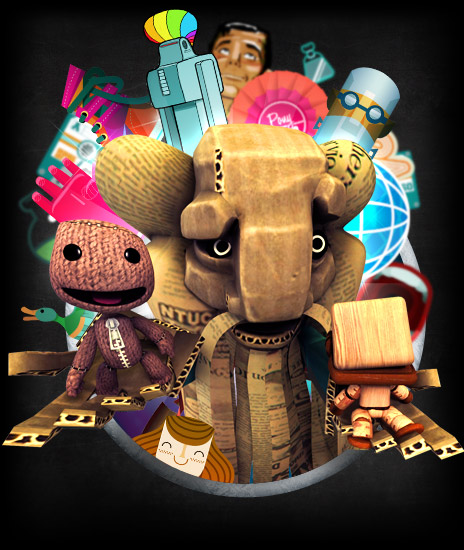 Silverlight is the recent and trendy product from Microsoft as it includes lot of features like videostraming,3D features ,animation as you have in flash.Its very difficult to release a second product and get a chance as the market is already crowded with Adobe’s flash and video player.But Microsoft is now successful in video streaming with some real user experience.There is a real evidence that CBSSports.com streamed more than 11 million hours of live audio and video during the tournament.NBCOlympics also used Silverlight to stream the 2010 Winter Olympics. 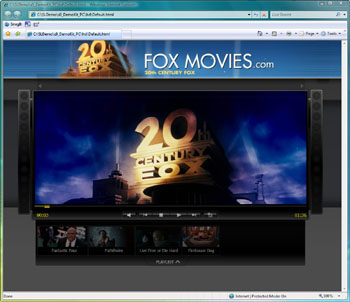 Earlier it was blamed that most of the silverlight sample animations was achieved by Adobe flash and not by Silverlight.Many were under the impression that high end animations can only be developed with Flash and not at all possible with Silverlight.

But Microsoft today proves that all kind animations with 3D effect can be developed with Silverlight.Microsoft has released 4 versions of Silverlight in two years time frame.Each version has its own improvements and they also provide many kind of controls to build applications and also many new animation and 3D features.

Recently Apple has not provided the support for Adobe Flash in iPad and hence Microsoft is planning have talks with Apple to build some Silverlight features in iPad. 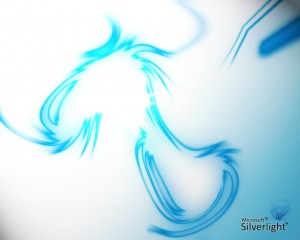 A delighted feature for both game developers and Game players.
Game developers can now create cross platform game software with the features released by microsoft in Visual Studio.But ofcourse this can achieved only with latest OS like windows phone 7 series and x box 360.Though various game engines are already available in the market this release will definitely bring a new revolution in game development industry as It gives an option of maintaining the session across platforms and also because of the rich User interface provided by the microsoft visual studio.Maintaining session across platforms is a challenge to other game software engines available today.
But microsoft is yet to reveal what kind of exact visual studio techniques used in achieving session maintainance.
My guess would like front end design will definitely be done using Silverlight and session maintainance can be achieved using WCF Concepts.

For end users it really seems to be a cost effective approach.Users need not buy game sofwares seperately for desktop computers and mobile.Maintainance and upgradation of software would also be easy.

Game Players will definetely be taken away by the normal rich UI along with maintaining sessions.People would always feel unhappy if we need to interrupt the game inbetween and move out somewhere.To make us remain happy with the game now microsoft has given a very good option of continuing the games from mobile or laptop.