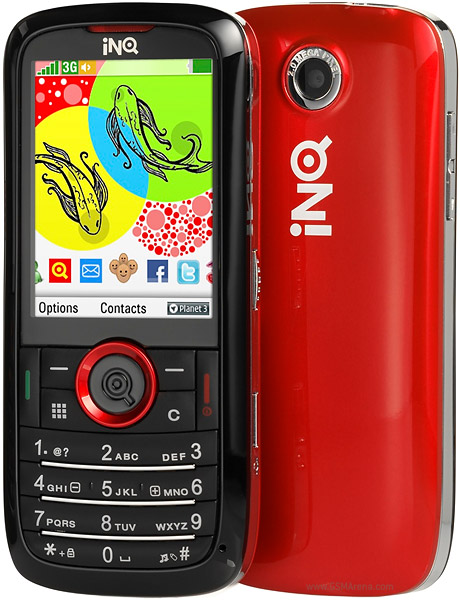 This mobile has a specially designed phonebook that shows the mobile numbers along with the social status messages and Facebook profile pictures. Aircel INQ Mini 3G syncs your iTunes and Windows Media music, videos and photos straight from your computer.
This mobile is available at all Aircel stores across the country. This new mobile phone features a 2 MP camera, changeable battery cover. This phone looks thin and also stylish. Its has a QWERTY keypad which makes this phone to one step ahead than any other. This phone will target chat lovers who are interested with social networks. 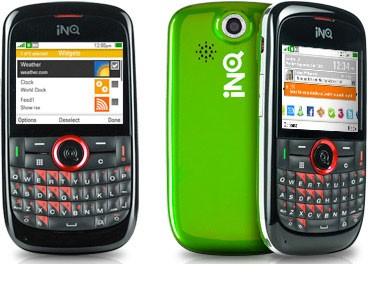 Aircel is promoting these phones with brand ambassador MS Dhoni. Aircel INQ phone are available in black and red colors. Also they have in-built camera for Facebook.
Aircel INQ mobile INQ chat 3G is available at price Rs. 7,599 . The other model INQ Mini is set at price of Rs. 5,399 in India. Aircel is also planning to bid for 3G auction in future. The launch of 3G phones can be seen as a step further in this direction.

Aircel iNQ has the following features: