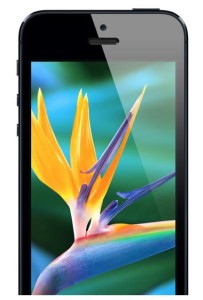 One Reply to “With Iphone losing its Momentum, will iphone 6 be exciting ?”