Finally Sony has entered the Tablet market after Apple has sold over millions of iPads and after HP decided its time is over in hardware space. But Sony’s device seems to be a worthy addition to the mix, but will upset current trend is a big question. But it does bring a few new features to the table for customers.

Priced at $499 pits the Sony Tablet S directly against Apple ipad 2 and Samsung Galaxy Tab 10.1. In terms of specifications it is nothing different from what is available in iPad2 and Galaxy Tab. But considering that the device is coming so late and by the time Sony Tablet S will be available in market, Apple iPad’s next revision (iPad 3 ) is expected to be available it seems a very much a below par device at this price. 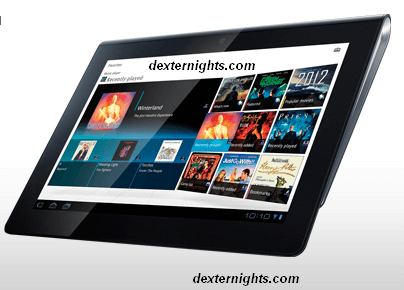 But we have to agree that the Sony Tablet S has very good finish and rich 1280×800 resolution on 9.4 inch screen.The battery at 5000 mAh has lesser juice compared to Samsung’s 7000 mAh, but the hours of usage seems more or less equivalent to Samsung galaxy Tab 10.1 and iPad2.

In terms of new features, Sony has brought universal remote feature in the Tablet S and also integrated its PlayStation Network for Gaming. Also Sony brings its thousands of movies and Music to the tablet, which will be a tipping point for many. Other than that the device is yet another Android tablet. 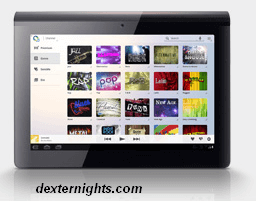 Going by HP’s recent fire sale, one would have expected Sony to debut at a lower price than Apple and try to conquer the market, but it seems Sony wants to maintain its premium tag and want to compete as yet another also ran device. 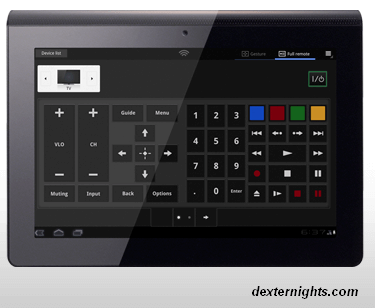 Overall it is yet another Android tablet and some will definitely like it, but it doesn’t bring much new to the table except the Sony quality and Brand Name.