With Android infringing several of Microsoft’s patents, Microsoft  has a huge leverage in the mobile space. HTC had agreed to pay Microsoft $5 on every device it sells with Android. The price was low after HTC agreed to release as many Microsoft Windows 7 based devices eauivalent to its Android devices. 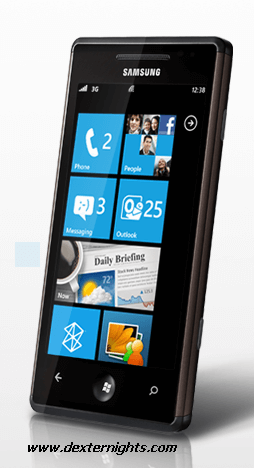 Now Microsoft is after the bigger target i.e Samsung, in the last few months Samsung has clearly emerged as a leader in Android Devices and Microsoft is demanding Samsung to pay $15 per device sold. But after negotiations figure might be quite lower. Unlike Apple who is suing Samsung, Microsoft can benefit a lot by Samsung.

In the past Microsoft’s major weakness has been the hardware its mobile operating system runs,  it had very few options like Motorola and HTC , but Samsung will be a great addition to the list along with Nokia. Microsoft is expected to settle for a lower fee if Samsung accepts on releasing more Windows 7 devices and using some of its services as default in Android based device.

Linked to the negotiations are licensing for Windows 7 as well. Within a few days we will know the outcome.