With Apple iPad release date postponed to June 7 as it is stated in the Apple’s website many customers already started giving their comments on iPad.But the customers who have already pre ordered the device will be receiving it on May 27 as stated earlier.
Many customers in UK feel that the iPad is a device between a touch computer and laptop.They state that they will very well go with the computer or laptop.
Some customers of Apple say that iPad is more or less similar to iPhone.They comment that iPad is a Big iPhone without phone or camera feature
iPad price in UK is going to start from £429 and the Wi-Fi will cost even more 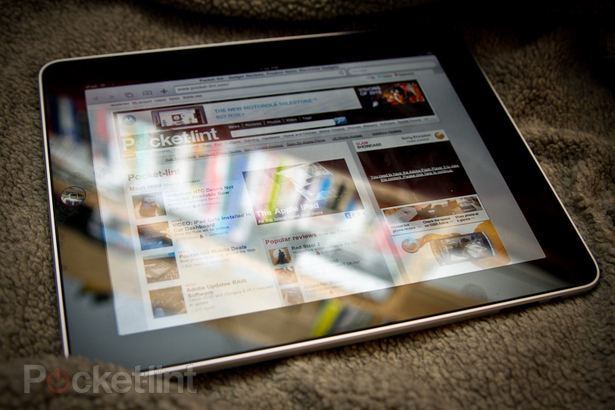 Apple iPad is soon to reach other European Countries and also in Asian countries like India,China.Apple has given the estimation of i Pads sold in just 28 days has reached a million in United States, and the device is expected to be equally popular in the UK and other countries when it goes on sale later this month.