After a long rumour since last year Microsoft finally getting ready to unveil its ‘Pink’ mobile devices.The target audience for these devices are just teenagers and young customers.And with the target audience its is clear that it has features mainly aiming at social networks,availability of internet,videos,gaming etc

This new project from Microsoft coded ‘Pink’ is expected to be out by this month.Since Microsoft has already given Windows Mobile with Windows 7 OS it is not going to give the same OS in this pink mobile device.Pink device is completely having a custom built software dedicated for this type of mobile phones

Microsoft will be launching this device by this moth with a partnership with Verizon Wireless and will be released only in US after which they will plan to release in other countries. 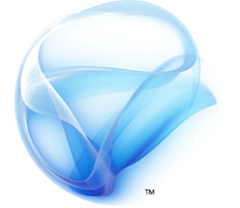