Today is not April Fools Day but still there are some interesting jokes on April Fools day by Google.

Google always have the habit to release some interesting,funny,shocking and surprising ideas on April Fools day and they have made 2010 also very exciting one.One of most funniest and shocking joke this year was that about renaming the company name of Google.
Can u ever imagine on this? 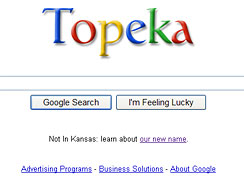 Google is the hypnotizing word for all the internet users around the world.But on April 1st Google fooled all people by saying that Google company will be renamed to Topeka, Inc 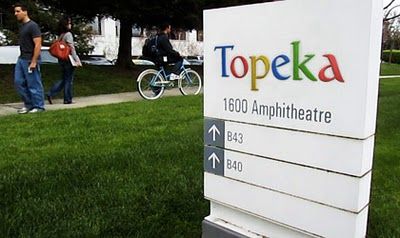 Google has invented an application that translates Animals voices to English.

You Tube no more displays video.To save a dollar per second in bandwidth costs and to improve literacy you tube will display only the text and as an addon text with ASCII code will be displayed in an animated format.

Google will now display search results by mind reading.You need not key in the word that you want to search.Instead just think of something in front of google and the word will be searched.

Google ranks search results based on the pecking of real trained pigeons. 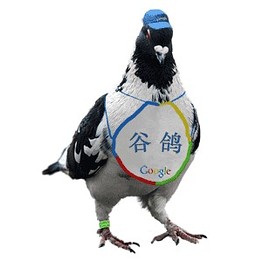 Google setting up their centre on Moon and now job hiring is started for it.

Google introduces a drink that will increase the intelligence of the Drinker.The drink name is Google Gulp.

Gmail gives you physical copy of emails when a request is placed by the user and its called as Gmail paper.

Gmail allows you to send emails back dated.But there is also a limit in sending such fake emails.