The popular search engine, Google has changed its logo today. Someone who has come across the page of Google must have seen a telescope in its logo. It is because, the search engine is celebrating twenty years of Hubble Space Telescope today. By making changes in the Google logo and by adding the image of telescope in it, Google has once again established the fact that they keep a track of every details.According to the reports Hubble telescope is one of the most ambitious projects of NASA. Therefore, Hubble Space Telescope’s twenty years completion is a great news not only for the astronomers but also for the world. 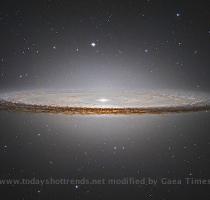 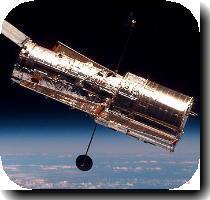 The Hubble Space Telescope developed by NASA, which has completed two decades today has captured some extraordinary images of the space. The brilliant technology used in this space telescope has helped scientists to catch some live pictures of the universe. The images sent by Hubble Space Telescope has not only opened new scope of research for the astronomers but also helped common men to know more about earth.