It is expected that details on New content sharing button will be disclosed officially at Facebook’s annual F8 conference in San Francisco, this Wednesday.Content sharing button enables you to share your favourite websites into your pages but it also declared by the facebook that this website details will not be used for anaysing the market as well as for advertisement purposes. 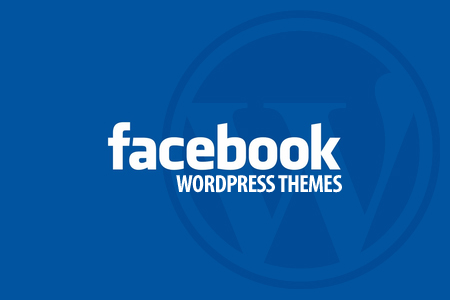