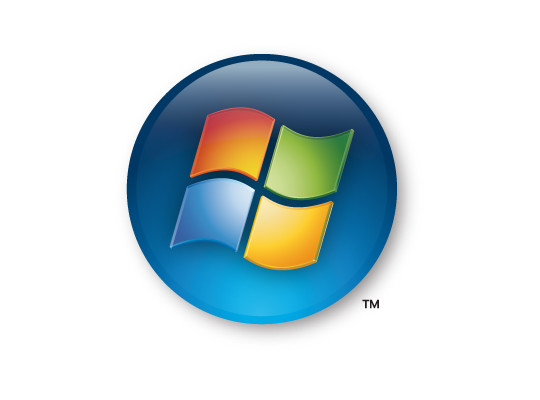 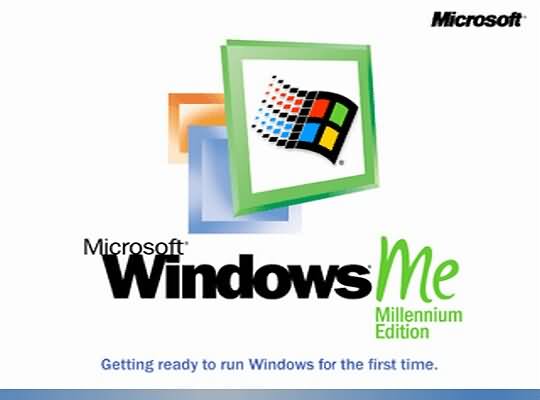 I happened to get a copy of Long Horn Beta when I was still in college in 2003; it was supposed to have evolved into Windows VISTA. I installed and ran for few days; it was very different feel from Windows XP. The main feature of the OS was its WinFS the index able and searchable File System which was said to be revolutionary. Whenever I met Microsoft guys they will pull out a presentation and explain the advantages. Later Even I started doing the same. Windows Longhorn Was developed based on Windows XP code base.

But in 2004 Microsoft made a Managerial decision to scrap the Original design and start using Windows 2003 code base. And who what they should have done is to extend the developmental cycle as well, which the top guns at Microsoft were not happy at. Hence the present Windows VISTA was shipped to public with all changes going even in the final stages. They even removed the WinFS for a fast shipment.

This is exactly what developers face in any software company, there is always this line between developers and Managers .Managers want a product at any cost within the budget within the timeframe. This is where Microsoft went wrong Windows VISTA out too quickly; Even now I wouldn’t say VISTA is totally bad product. But If Microsoft hadn’t bowed to media pressure and waited for few more months, VISTA wouldn’t have faced this much criticism.

I have been running VISTA in my machine for past 4 months and never faced any crashes except the odd IE crash. I haven’t seen any blue screen deaths(Are these still occur in VISTA).But what I have seen is my external Hard disk doesn’t work with VISTA, but works very well in XP.Driver issues??

When Everybody’s is complaining about VISTA, Microsoft has reduced VISTA prices and silently working on Windows 7. Windows 7 will have WinFS and all announced features of original VISTA. So it makes me wonder Is VISTA just a stop gap measure?. If you would remember Microsoft brought the famous(Not so ) Windows Me (Millenium edition) after Windows 2000. It had lots of features but the core was a crap. You can imagine putting all your costly features in a bullock cart. The OS was based on Windows 95/98 model but promised many features of XP. It soon went into hiding after a year of its launch and Microsoft brought out Windows XP based on Windows 2000 core. It had many features of Windows Me but in a much better core.
So Is Microsoft really doing Millenium on Windows VISTA? And the more the news comes out about Windows 7 it resembles promise Microsoft made about longhorn.. Win FS , Win Min(Minimal and efficient core)

So Are we all supposed to change our computers in near future again for Windows 7 ??
Windows 7Windows Me