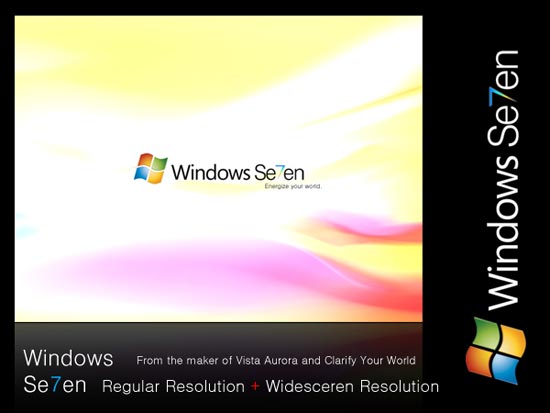 Microsoft has started sharing the new version of Windows which will succeed Windows Vista with Microsoft’s hardware and Software parteners.

The new Microsoft operating system was previously code named Blackcomb Vienna and is likely to be introduced in the second half of 2009. The version will be a “Milestone 1” (M1) edition for validation purposes only; two more Milestone builds are expected before the public Beta release. Microsoft’s roadmap for release had slated 2010 for the debut; that has now been moved up a few months to second-half 2009.